Great news for homeowners in the Pioneer Valley! According to this article on the Boston.com website, home sales in the Bay State in 2015 indicate that of the 25 "hottest" cities, we are cornering the market! East Longmeadow, Westfield, Holyoke and Easthampton all make this list! This means that house sales have increased significantly in each of these four local communities, all within striking distance of Northampton, since 2014.

We Maple and Main realtors have certainly noticed this trend first-hand. Easthampton alone showed vigorous home sale activity during our busy Spring/Summer market of 2015. We look forward to a continuation of this trend in Hampshire, Hampden and Franklin counties in 2016 and beyond!

These are the 25 ‘hottest’ cities and towns in Massachusetts: 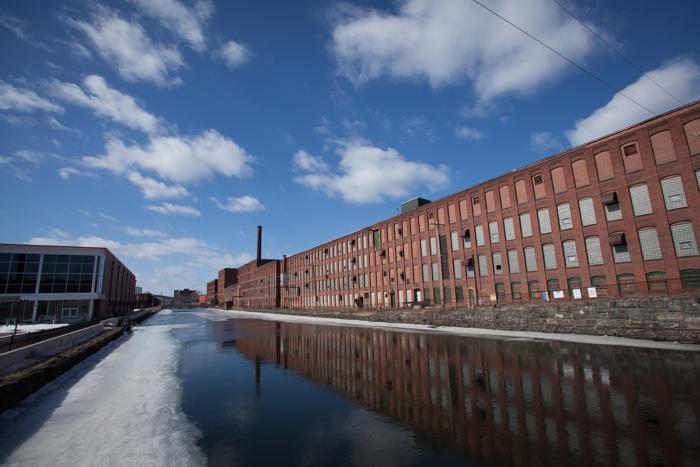 It was a big year for home sales in the Bay State.
The recent 2015 Massachusetts Housing Report from Waltham-based Lamacchia Realty points out that 83,961 homes sold in the state last year, a 9 percent increase from 2014. The average sale price of these homes also went up 3.6 percent.
Lamacchia Realty attributes this increase in sales to factors such as loosening mortage guidelines, low interest rates, increased home equity, and an overall stronger local economy.
But of the 351 cities and towns in Massachusetts, some saw the number of home sales increase more than others.
As Anthony Lamacchia of Lamacchia Realty notes in his most recent report about the hottest housing markets of 2015, when a town or city sees a big jump in home sales from one year to another, it’s a strong indicator that it is “becoming a sought-after location for homeowners”—in other words, a “hot” market.
This could also be an indicator for what we can expect to see in these cities and towns throughout 2016.
Here is Lamacchia Realty’s list of the 25 hottest towns and cities in Massachusetts real estate for 2015: