While we at Maple and Main Realty are in the business of selling homes, we certainly like to pass along interesting advice about household related information as well.  I find that few things feel as good as a successful DIY project.  Finding a new purpose for some junk lying around the house while making something useful and attractive with your own hands - what could be better?  I came upon this blog post from one of my favorites, Apartment Therapy, and just had to share it.

Do It Yourself: 10 Things to Make Instead of Buy

Over the years, we've shared a lot of money-saving projects, large and small. If you can make something at home easily and cheaply, why wouldn't you? Save some cash and flex those DIY muscles with these ten ideas for things to make rather than buy, from the Apartment Therapy and The Kitchn archives.

What do you make yourself instead of buying?

According to a recent press release on the RAPV website, we are seeing some (mostly) positive trends in real estate for the Pioneer Valley.

See the details below:

If you are thinking about selling your home, contact one our agents at Maple and Main Realty.  Armed with the information we will provide about the likely market value of your home, you will be able to decide if and when the time is right to list your home for sale on the open market.

Nestled on a beautiful 1-acre lot, just 4/10 of a mile from Norwich Lake, sits this charming and cozy summer weekend getaway cottage at 208 Norwich Lake in Huntington, MA.  The home comes with boat access to the lake, and is merely a 20 minute drive to Northampton center.  The yard is cleared - with space for a fire pit, barbecues, and whatever outdoor games you enjoy - badminton, bocce, volleyball, etc.  Beyond the cleared area, the land is wooded, with lovely views of the mountains and fields across the street.  The current owners have taken great care of the home, which has a newer septic system, plus updated electrical and plumbing systems. 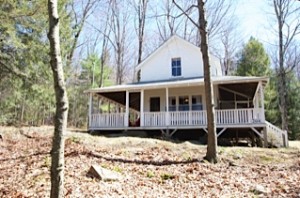 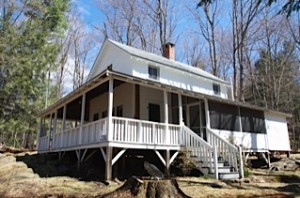 The home features a wrap-around porch which is partially screened in on one corner - a great summer sleeping porch! 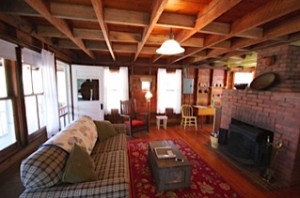 The downstairs is comprised of a tidy kitchen, bathroom, dining area and living room -- with a cozy wood burning stove for cooler nights 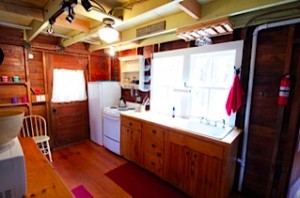 The upstairs is divided into two spacious bedrooms. 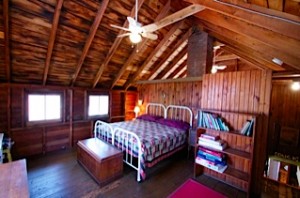 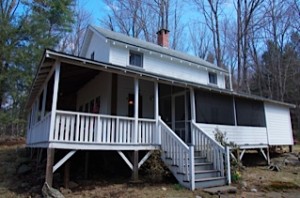 The lake association fee is $150 +/- per year for access to the boat ramp.  Running water is provided by the association for a yearly fee (TBD).  Since this is a seasonal home, water is turned on from April 15th to October 15th (or thereabouts).  Offered at $150,000 - this cottage would make a perfect family summer weekend getaway.  Contact Julie Held (julieheld@mapleandmainrealty.com) for showings or more information.

Just 19 miles north of Northampton by way of Route 9 - sits this lovely oasis on 9.2 private acres.  74 Ranney Corner Road is a 1950's bungalow which has been lovingly and thoughtfully updated by the current owners, with great attention to detail.  Because of the size of the property and the ample street frontage, it can easily accommodate an extra building lot. 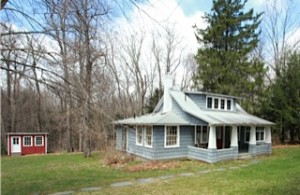 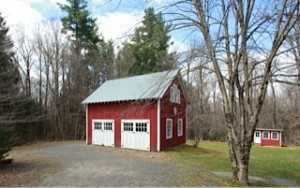 The barn on the property is comprised of a two-car garage, a workshop area, and plenty of storage on the second floor. 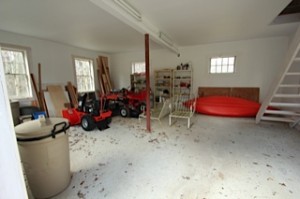 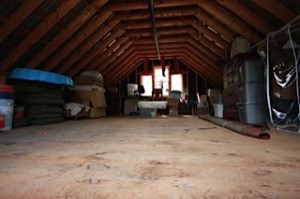 The large wooden deck off of the kitchen, and the screened-in porch off of the dining area offer a great deal of outdoor living space during the warmer months. 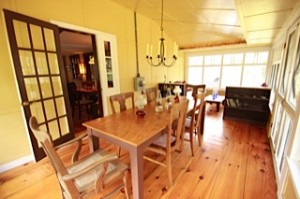 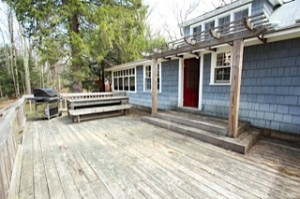 The master bedroom on the second floor has a half bath, 2 walls of windows which open to allow for cross breezes in the summer, a half bath and pull-out closets under the eaves.. 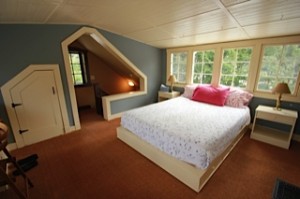 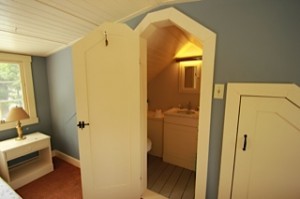 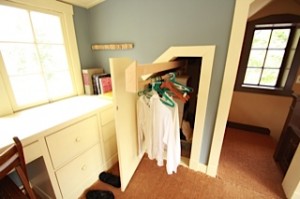 Just 5.3 miles to downtown charming downtown Ashfield, MA -- with Elmer's Store and Restaurant, Ashfield Lake, local artisans, bakers and shops to enjoy.  In the fall, you can look forward to the Ashfield Fall Festival.  The house is close by the DAR in Goshen, for additional swimming, boating, hiking and camping options.  An area rich in culture and history, with sweeping views and varied wildlife - 74 Ranney Corner Road in Ashfield is just far enough off the beaten path to allow for relaxation and privacy - but with access to many forms of entertainment.  This house would make a perfect year-round home for a couple or a weekend retreat for a 2-4 people.  Offered at $214,900.  Contact juliestarr@mapleandmainrealty.com for more information.