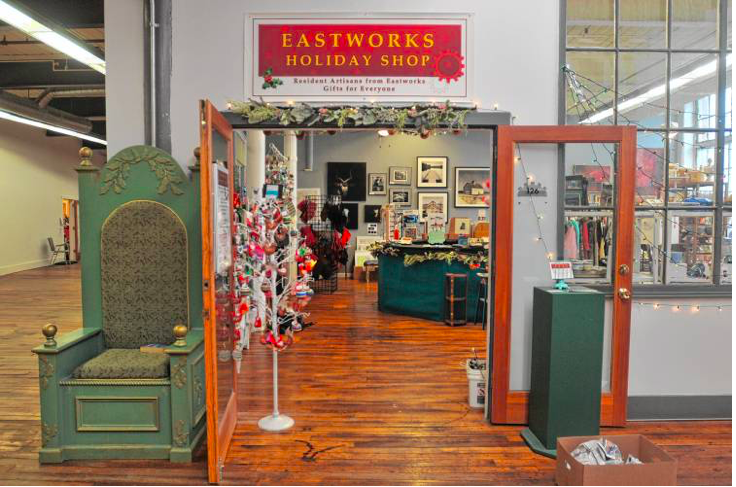 Yes, it's that time of year again when your friendly neighborhood realtors remind you to make sure your home is properly winterized. Although we haven't yet seen snow in the Northampton area, history suggests we can count on it's arrival at some point in the not-too-distant future. It makes sense to have your ducks in a row before the first big snow storm and low temperatures descend upon us. To that end, I include the following article from the Realtor Association of the Pioneer Valley website. It provides a thorough laundry list of how to prepare your home for winter.

Failure to prepare your home for the upcoming winter months can have dire consequences on your wallet, as well as pose a safety hazard for others. Even those in warmer climates will want to be careful this time of year: Everyone can benefit from an annual maintenance tune-up, and even in the South a winter frost can come as a nasty surprise.

Fortunately, there are some relatively easy preventative measures you can implement in the fall months to help ensure a smooth winter. The list below provides a few of the low-cost measures you can take now that will save you from the hassles of repairs and from the cost of winter issues.

Winterize pipes and outdoor spigots. As the temperatures start to dip below freezing, any water that is exposed to the lower temperatures will freeze. When water freezes, it expands; water left in a hose has nowhere to expand to. The copper piping that feeds the water to the hose will eventually split because of this expansion. 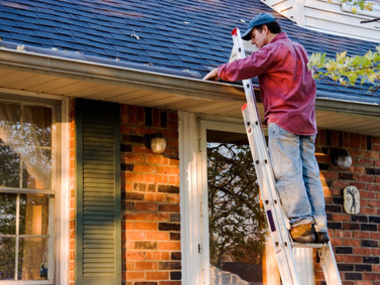 The easy fix here is to remove all the hoses and make sure that there is no water left in them. Also, for more protection, you can place a foam box over the spigot.

Additionally, if you live in a place where the temperatures drop dramatically or stay cold for an extended period of time, you need to make sure the pipes inside the home are protected. This is very important if your home has a crawl space underneath the house with exposed pipes. Simple and inexpensive foam pipe covers can accomplish this.

Clean roof gutters. If your home has gutters you need to make sure that you inspect how they are attached to the roof and that they are clear of debris. You want to make sure no dams or clogs are created. The best time to check is after all the fall leaves have dropped and then again during the spring thaw. Cleaning the drains will help ensure that the drains do not get ripped off from the roof and that water will not back up, which can cause a leaky roof.

Remove foliage and potential tree hazards. Trees and foliage provide great shade for your home in the summer and help keep the heat at bay. However, you want to make sure that you do not have branches and other foliage over your roof or potentially covering electric lines, cable, gas or any other cables you may have running to your home. It is easiest to trim back or remove any potential problems in the fall. Snow on branches can weigh them down and potentially cause utility problems or even roof damage.

Inspect your furnace. Winter typically requires the use of a heater. Schedule an inspection of your furnace to make sure it is venting properly and will not be obstructed by winter weather. Check and/or replace your carbon monoxide alarms, which is a low-cost fix that may just save your life.

Dryer exhaust.  Much like your furnace, inspect your dryer vent. Make sure no lint is backing up the exhaust and that winter weather will not cause any issues. A backed-up exhaust can lead to house fires.

These few safety precautions will help ensure that the winter months pass safely and that your home is protected. Take a few minutes and make your home as safe as possible for you and your family.