Boston Magazine recently mentioned our fair city in a comparison of real estate prices between Northampton vs. Boston. It's no surprise that you get MUCH more bang for your buck in the Pioneer Valley! To that end, we wanted to bring our reader's attention to two very special Maple and Main Realty listings that are for sale in the same desirable Smith College neighborhood mentioned in the Boston Magazine article!

Gracious and comfortable Victorian beauty on a tree-lined street in one of the most desirable neighborhoods near Smith College, minutes to town. The front wrap around porch welcomes you into the elegant entry foyer with stained glass, turned railings on staircase, 10 foot ceilings, and pocket doors. With almost 4000 square feet of living space, there are 6 bedrooms, 3.5 baths, which includes a legal accessory apartment. 1st floor has a formal living room and a family room that opens to the dining room with fireplace. The updated kitchen with Ashfield stone countertops has 2 pantries and exterior access to a porch and side yard. 2nd floor includes 4 bedrooms, including a master with its own bathroom and the 3rd floor has 2 bedrooms, kitchen and living room. Intricate details throughout the house including elaborate door knobs, exterior and interior trim, 4 sets of pocket doors, bay windows, screened second floor porch. Lovely landscaped yard and 1-car garage. 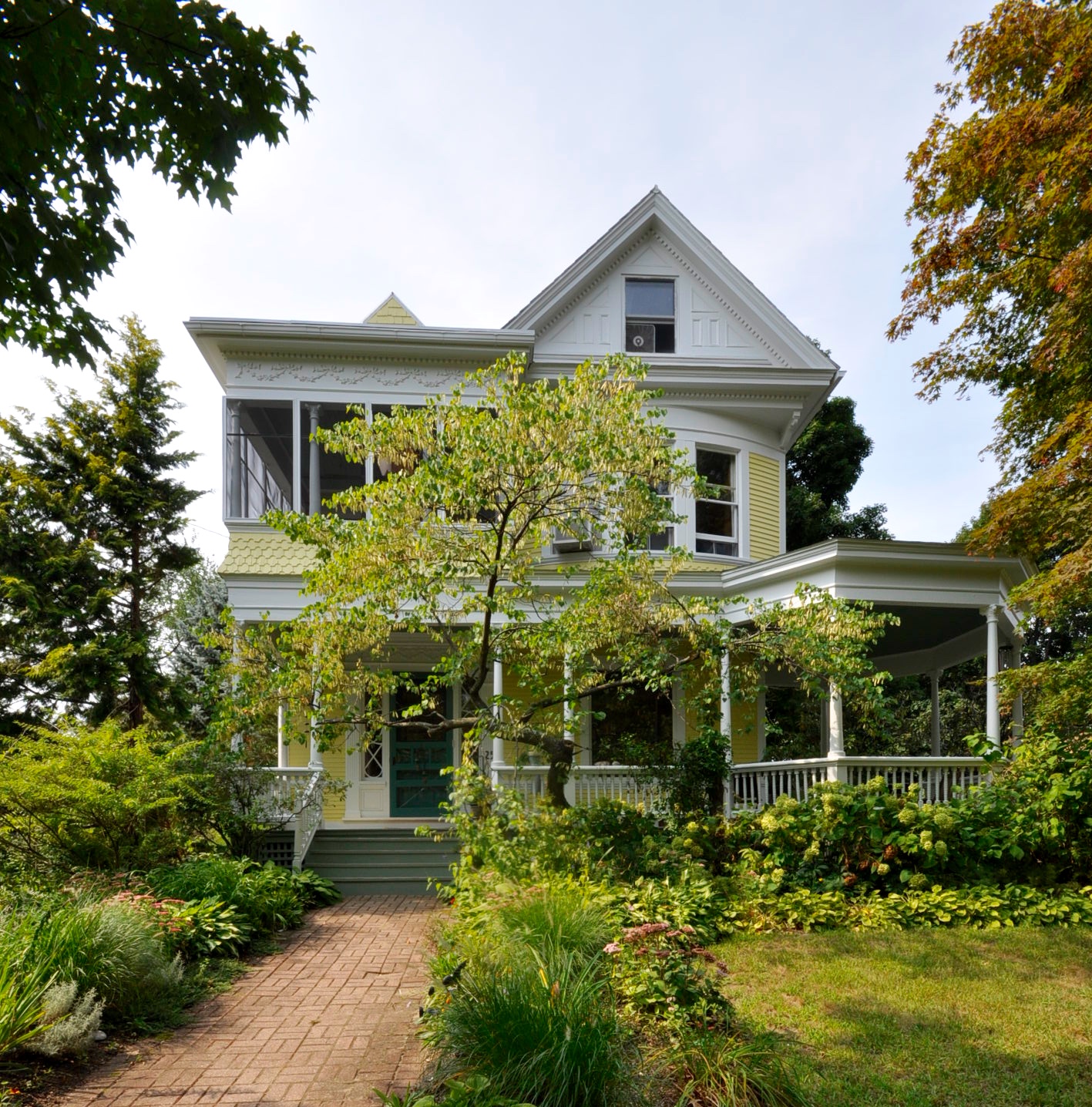 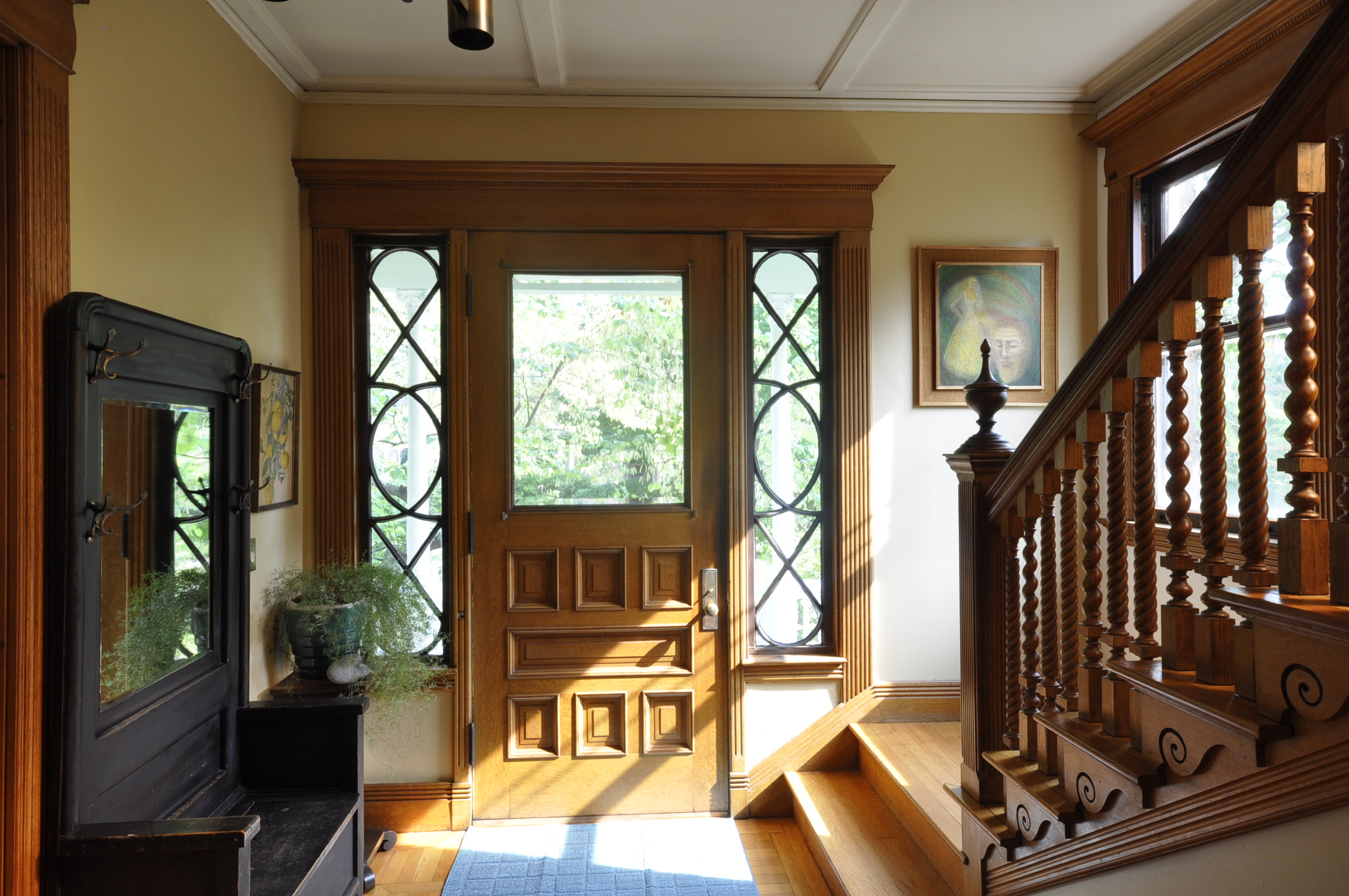 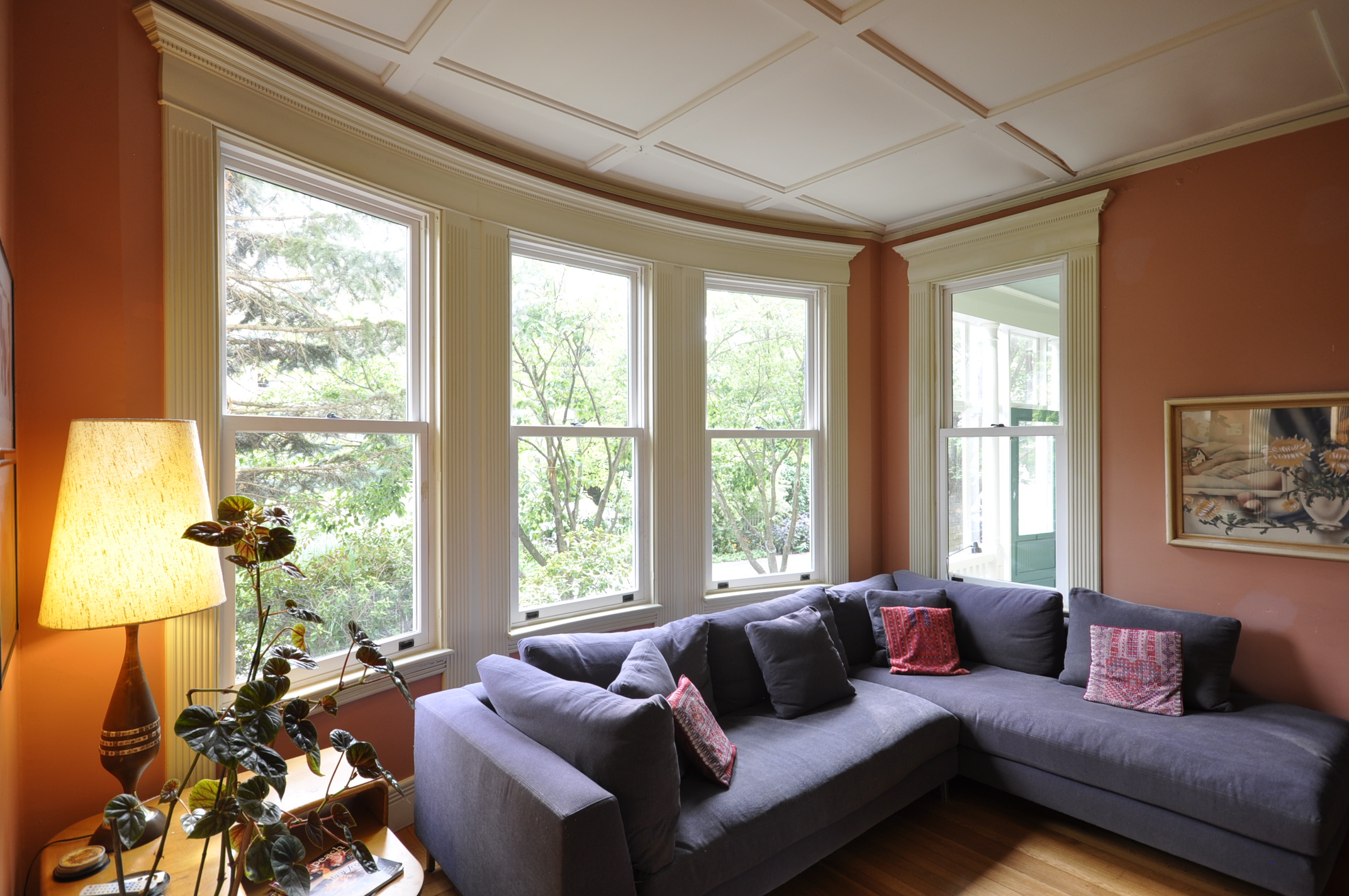 Rare and elegant Craftsman style home majestically sits on a hill in the coveted Smith College area, minutes to Northampton's vibrant downtown. Rich with original details, the house features custom built-ins, beamed ceiling, french doors that open to a grand front porch, spacious dining room with china closet and fireplace, den with window seat and built-ins. A large butlers pantry serves as a mudroom and laundry room. The newly remodeled eat-in kitchen has granite counters and stainless appliances with dining area that overlooks the private landscaped patio. On the 2nd floor there is a large master bedroom suite with tiled bath plus an east facing sunroom/sitting room with working fireplace. 3 additional bedrooms and a tiled bath with shower and separate tub complete the 2nd floor.The 3rd floor has 2 additional bedrooms and a full bath. 2 car garage with an attached shed for bikes and gardening tools. Exquisite yard is a private oasis filled with perennial beds, a gardeners dream! 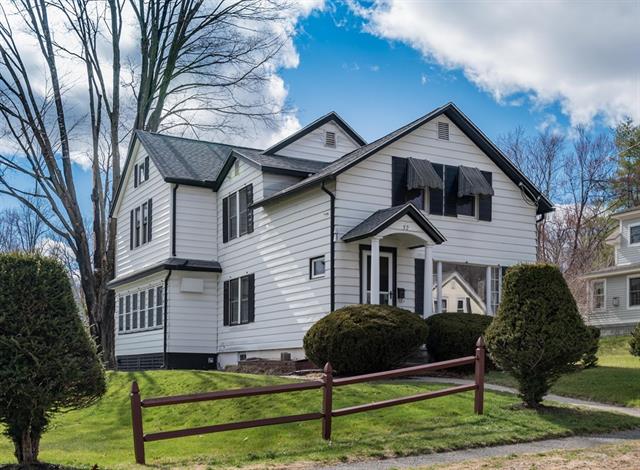 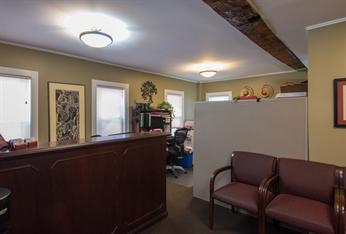 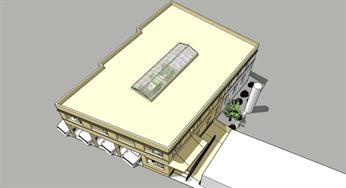 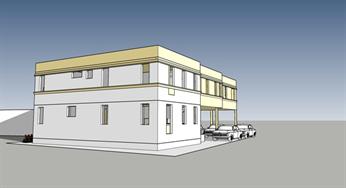 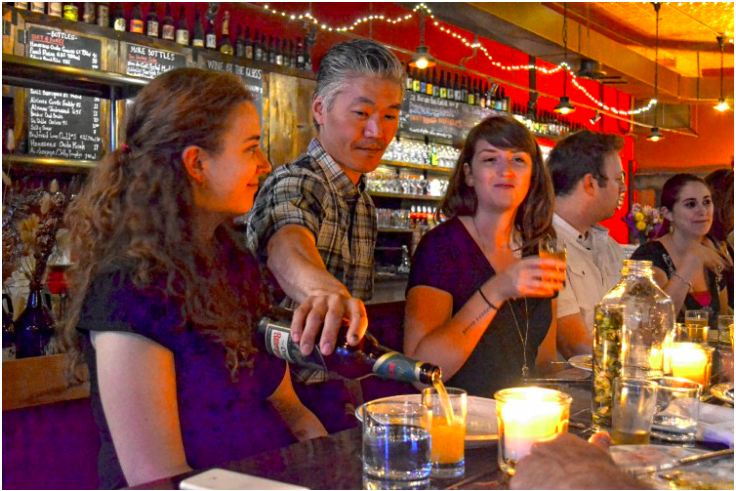 This home gives you the best of both worlds. A quiet setting on just under 5AC with gardens, hiking paths, and a chicken coop...yet it's 12 minutes from Amherst center. Inside this 2003 Post & Beam home, you'll find a vaulted living room, accented by custom stone work surrounding a Jøtul Wood Stove, a spacious and updated kitchen with new granite counters and stainless appliances, and an open dining room with a Harmon pellet stove and cozy reading nook. A guest room and full bath round out the main level and upstairs are the master bedroom, full bath with laundry, 3rd bedroom and a loft library space overlooking the living room. The walkout basement has ample storage with a bonus family room. Now for the 1,600 sq ft studio...currently a photography studio, it has radiant heat concrete floors, a loft office space, half bath and additional heated garage space with workshop...perfect for an artist, writer, professor or home business. The upgrades are numerous and the setting is idyllic, Offered at $425,000

Open houses this weekend, June 4th and 5th from 12-2 pm. If you can't make it to the open houses, contact listing agent Scott Rebmann to schedule a showing today! 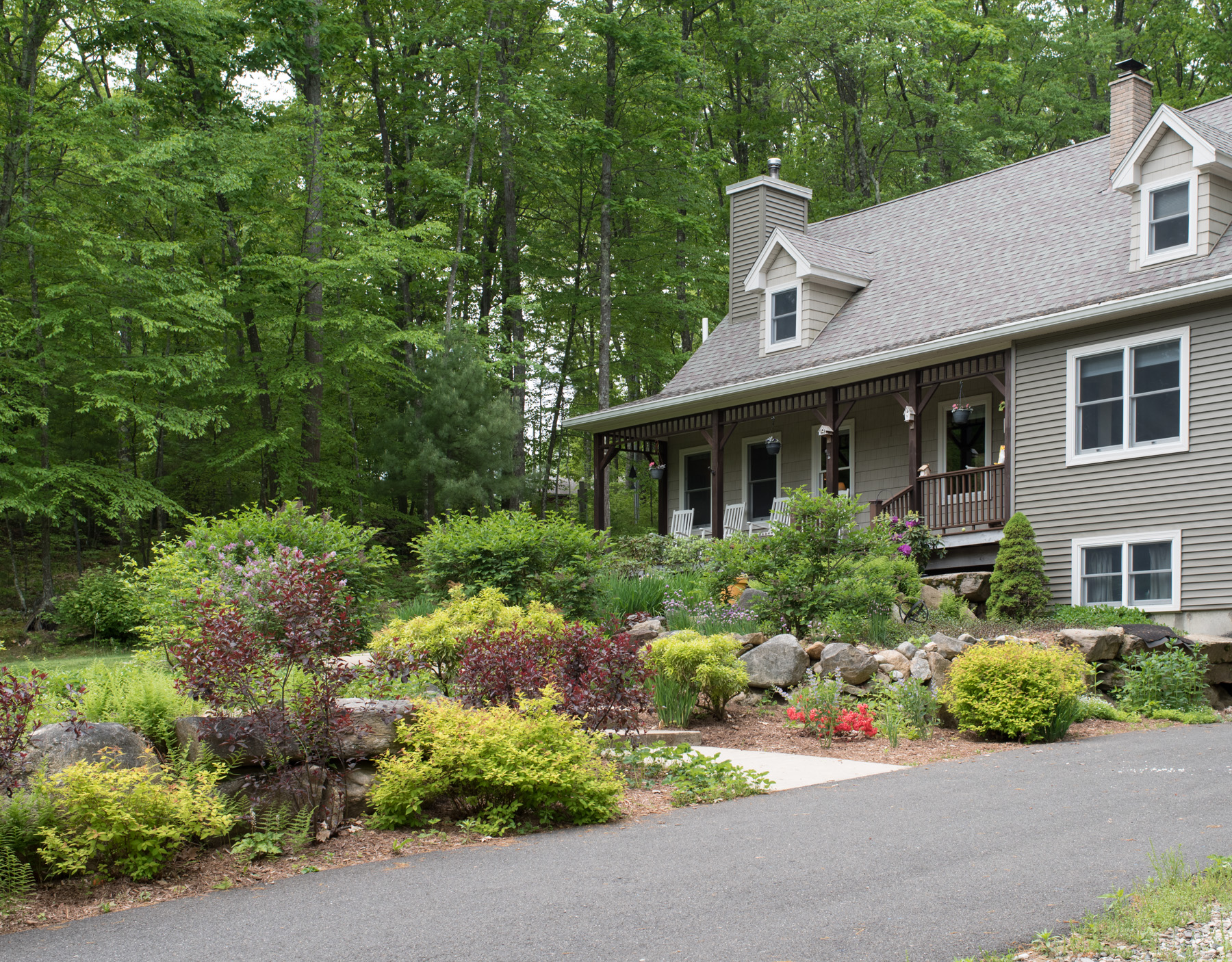 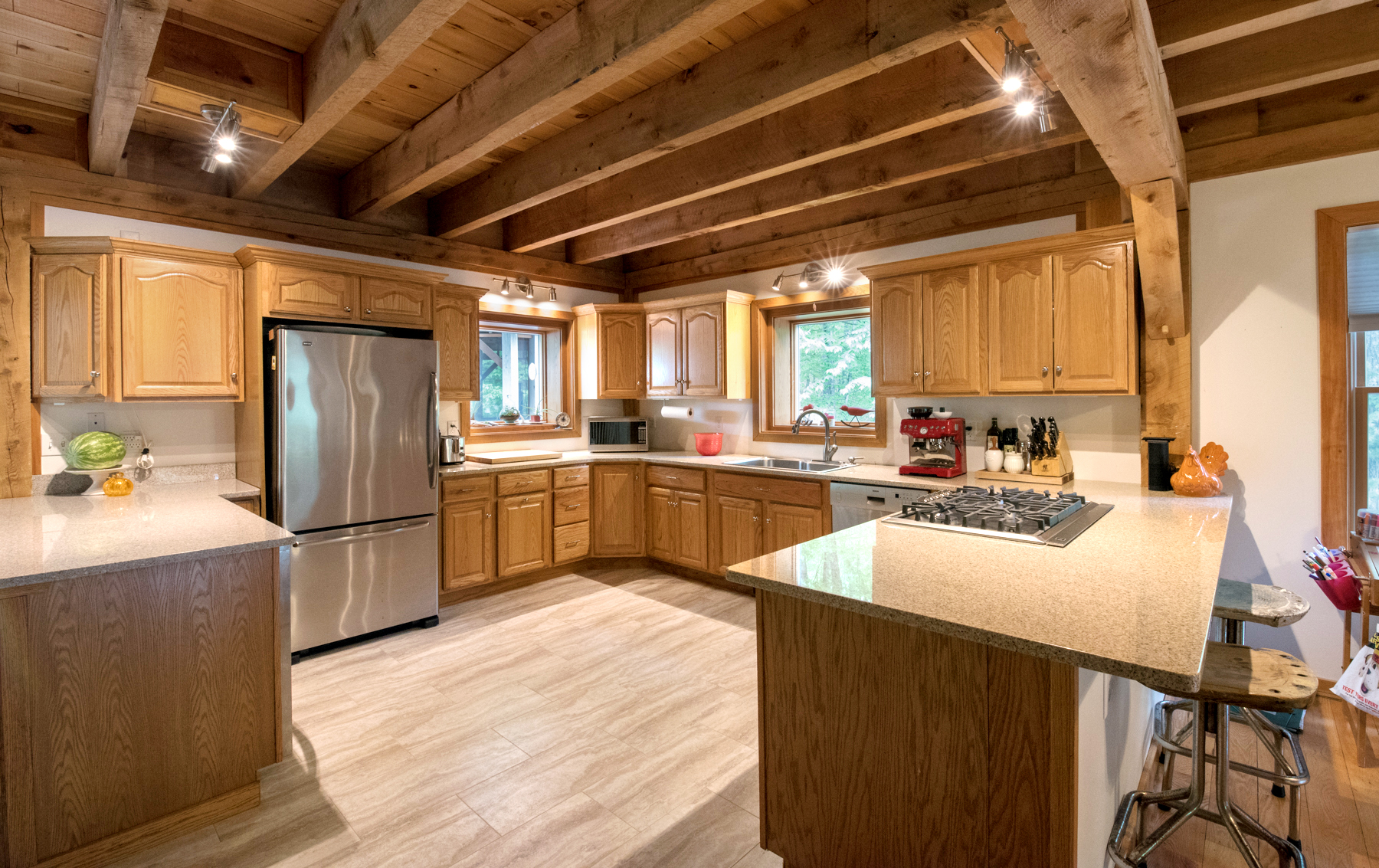 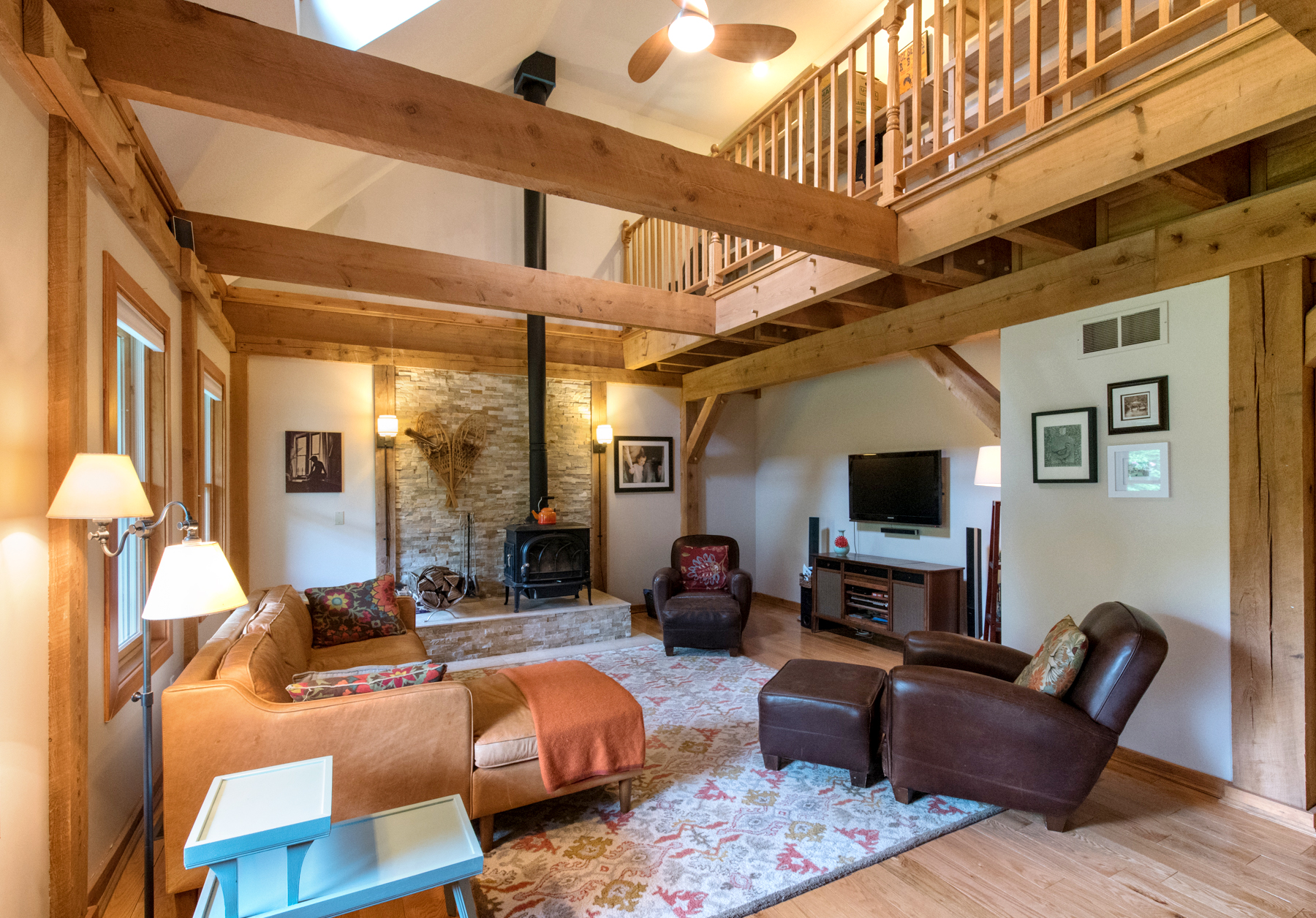 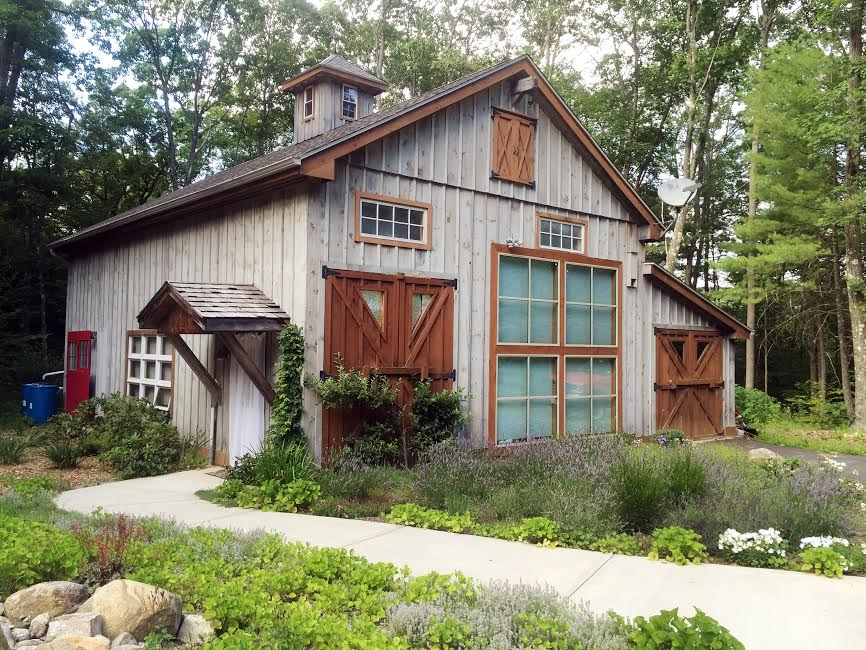 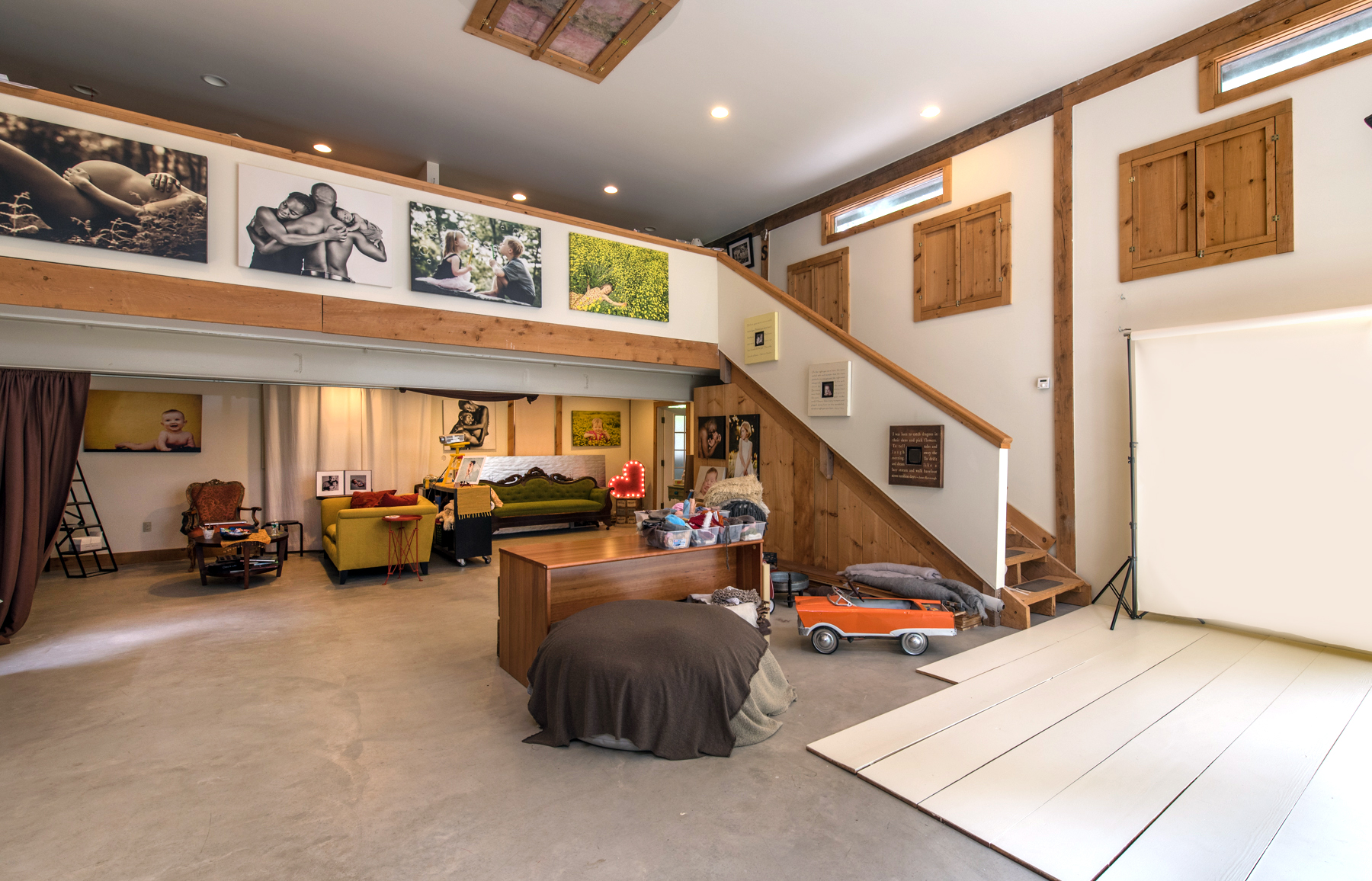