Have you been looking for the perfect spot to build a small footprint house within walking distance to downtown Northampton? If so, look no further! 0 Stoddard Street in Northampton is a unique infill lot. It has the required 50 feet of frontage but widens to 65 feet along the back lot line. In addition, the seller is willing to allow a "zero lot line" on the left hand border (from the street). The city's mandated 15 foot side setback would be *softened* up to 10 feet closer to the existing lot line - allowing for more space to build or add a garage. Stoddard Street abuts the bike path, it is steps away from the supermarket, and walking distance to town. While it's proximity to town/bike path allows for a "car lite" lifestyle, Stoddard Street is quiet, lined with quaint houses and lovely gardens. For more information, contact Julie Starr. Offered at $180,000 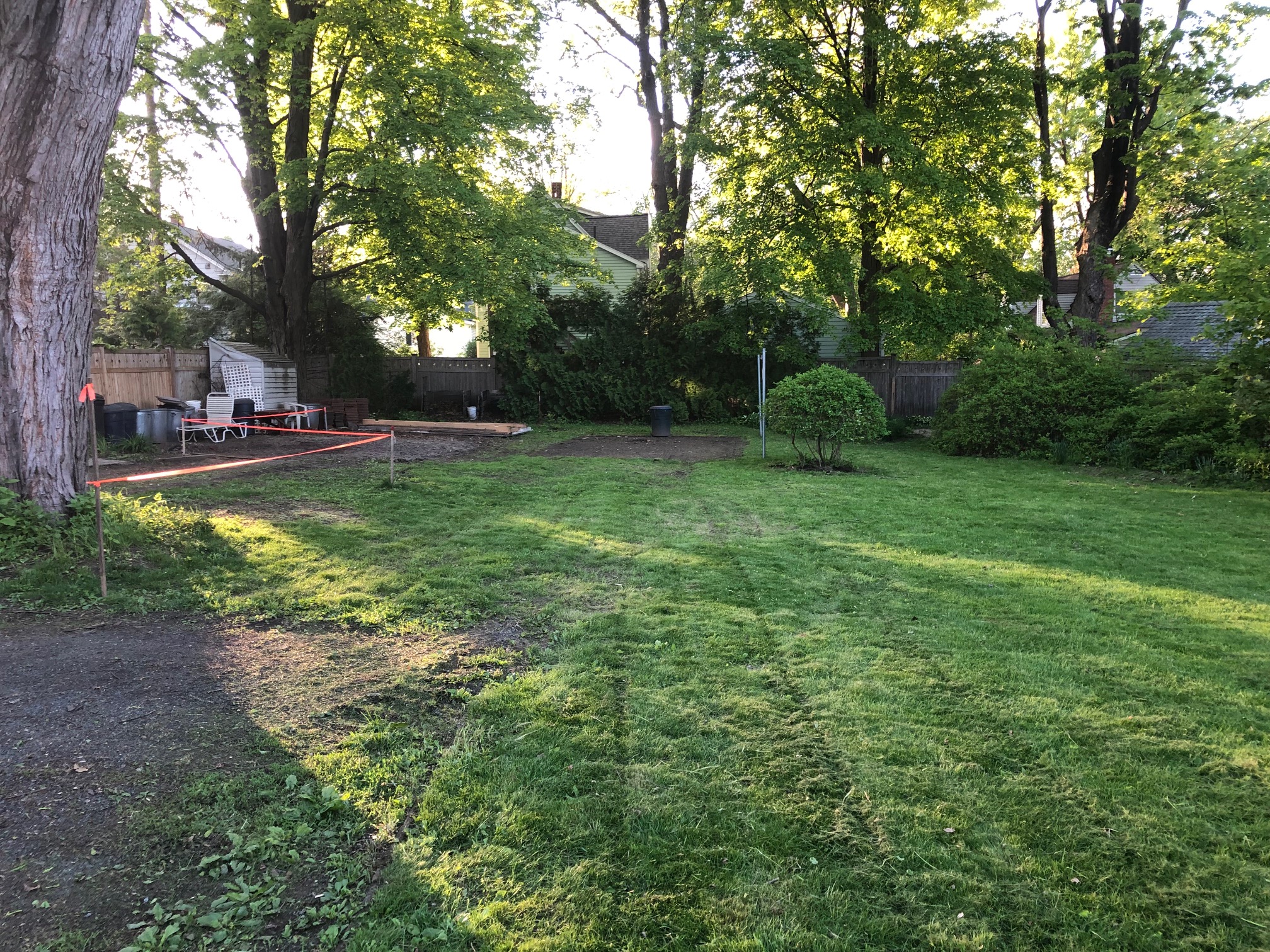 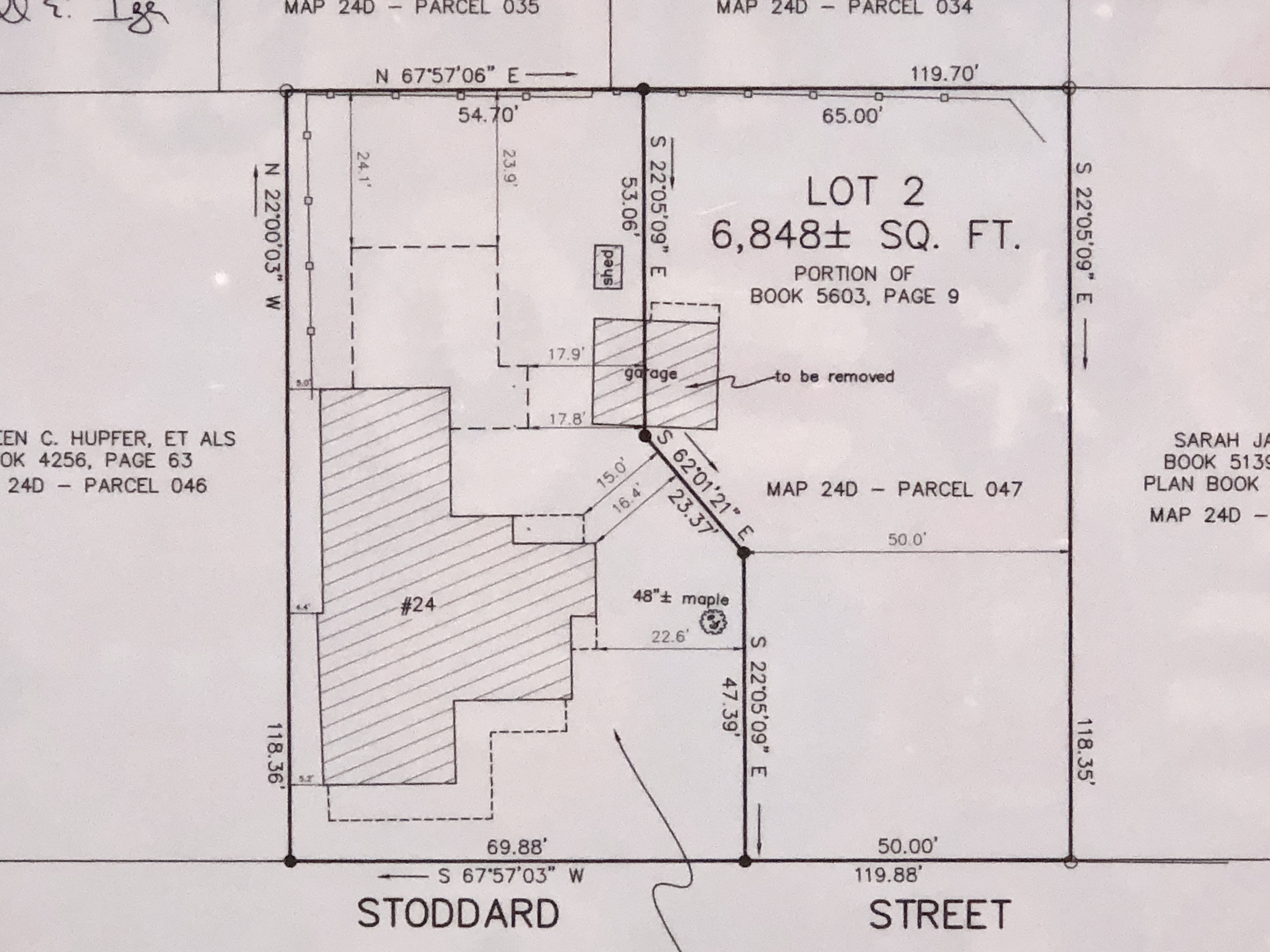 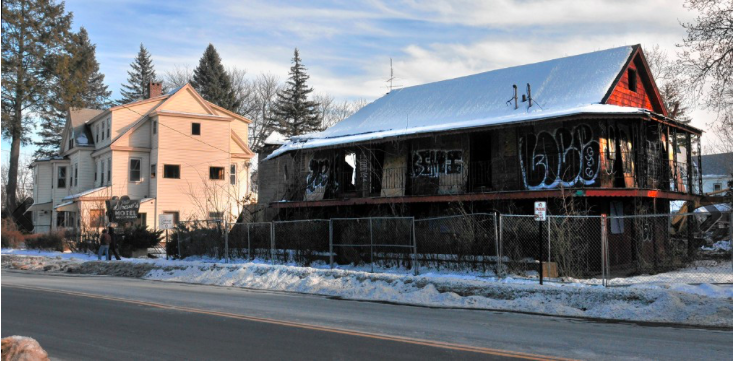