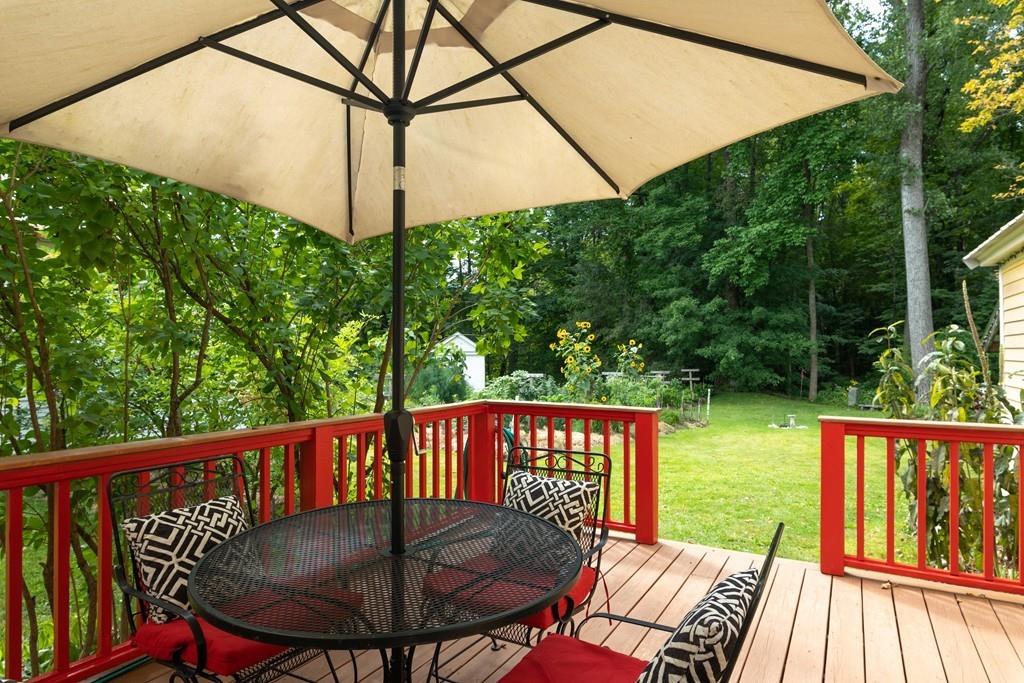 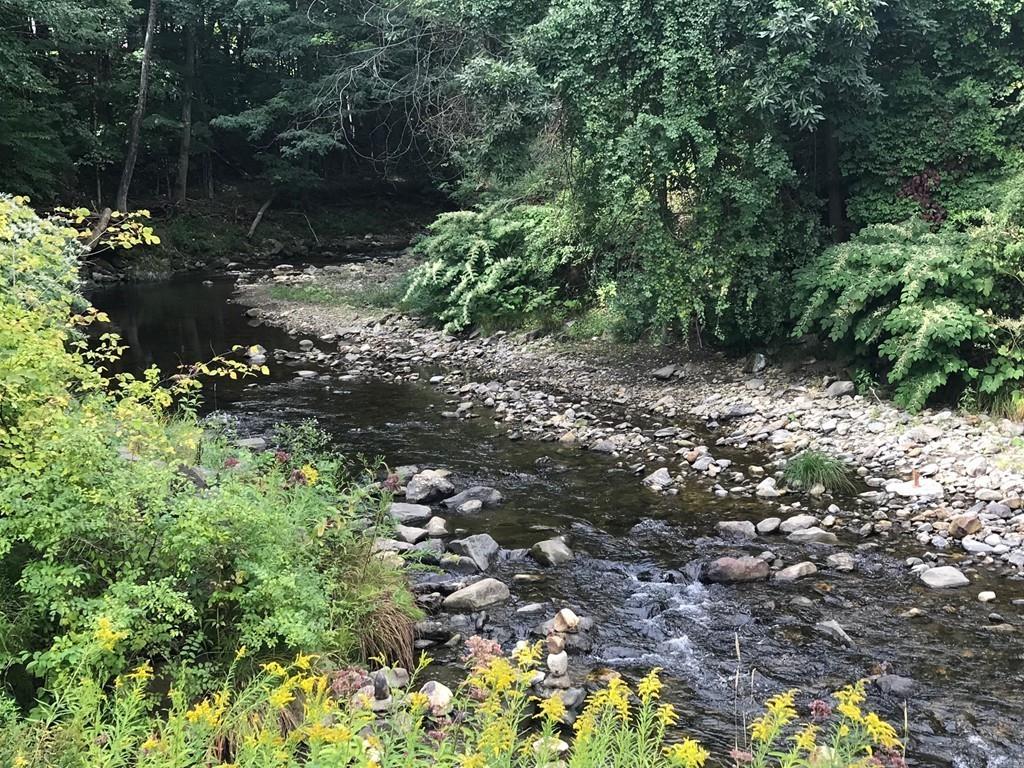 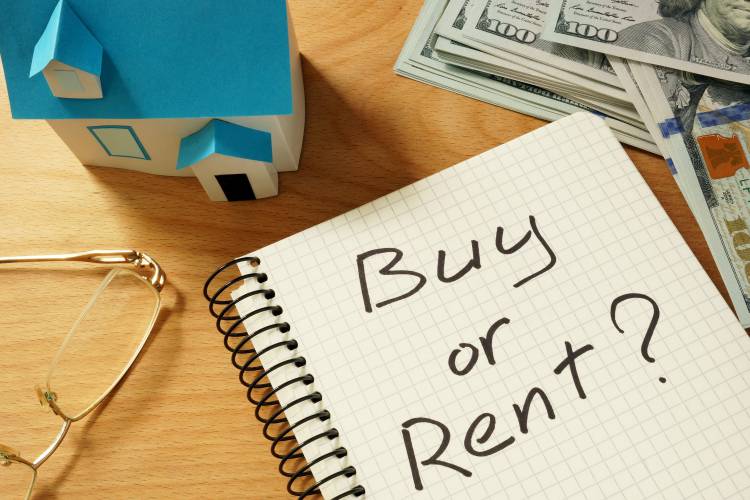 Fantastic investor opportunity in downtown Northampton, with parking, just behind Mosaic Cafe! This two story building is currently used as an attorney's office with 23 employees. It could be used in a similar capacity by the new owner, or it could be broken up into 7 smaller offices for rent to individual professionals or artists. Another option is that it could be divided into 2-4 individual residential rental units, or perhaps a mixture of offices and residential rentals? Potential for an Air B+B unit, etc. The possibilities are endless!

Included below are the seller's designs for expansion, with architect's renderings. Own a little piece of vibrant downtown Northampton, in the heart of everything that the city has to offer! Offered at $700,000. Contact Lisa Darragh or Winnie Gorman to set up a showing or ask questions.