Ever since our daughter discovered sea kayaking a few summers ago - she likes to bring up the idea of purchasing a couple of canoes for our family every year when the weather warms up.  Though we have been members of the Holyoke Canoe Club since she was 2 years old, we use it for the pool and the tennis courts, as well as the views of the lovely Connecticut River - we have yet to become a boating family. That said, one of the reasons we love living in Northampton is it's proximity to the Connecticut River.

Kayaking is something my children and I love to do, even though we have not yet figured out the logistics of using the river for this purpose.  I hold out hope that one of my children will someday join the crew team, and I love that there are options for grown ups who want to row here as well.  I was so excited to read the following article in the Daily Hampshire Gazette about the contruction of a new boathouse, which suggests that Northampton Community Rowing will be offering kayak rentals, and expanded classes and programs as the boathouse and construction of a park along the water are completed.  Read on here for more details. 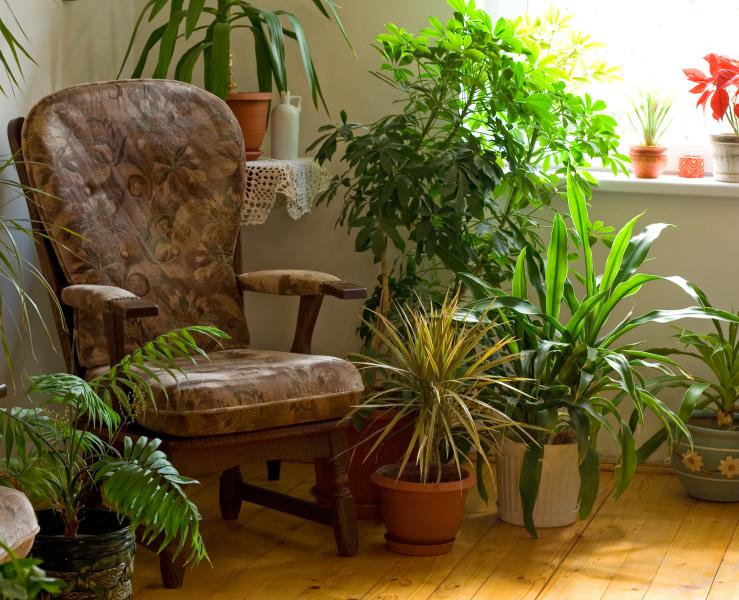 Use of the boathouse, located off Damon Road north of the River Run condominium complex, will enable the nonprofit group Hamp Crew to move

from the Oxbow area into the open river for better training conditions. Hamp Crew offers rowing classes and competitive programs for youth and adults in the Pioneer Valley.

"We would really like to get people to the River -- not just rowers. I've lived here 15 years and it's always amazed me that so few people actually access the river," said Dorrie Brooks, who chairs the boathouse building committee. "We hope that we can open it up to people and get more people down to it, because it's an amazing spiritual experience to be able to spend time on the River."

To mark the occasion, the group invites people to visit this Sunday from 3 to 5 p.m.


The city will finish work on the boathouse site within two months, according to Wayne Feiden, Northampton's director of planning and sustainability.
Feiden said the city hopes the park and boathouse will connect city residents to the river, especially those who live at River Run.
"Northampton has this incredible river, but it's not as much a part of people's lives," Feiden said. "One of our goals is to make sure every neighborhood in the city is served by the Parks and Recreation Department. River Run is one of our most underserved neighborhoods."

The rowing group also hopes the site will make the river more accessible in general.

"We hope to grow our membership and get more people involved with rowing and kayaking, but even beyond that we hope to be stewards of this dock and of this site so that people can feel comfortable bringing their own kayaks down," Brooks said.

While boathouse construction was to be finished Friday, Brooks said the group and the city discourage people from bringing boats until the city finishes site preparation in two months.

The boathouse is a 45-by-80-foot half-cylinder with a steel frame. Mounds of dirt from construction work speckle the site around it, though there is room for multiple "ergs," or rowing machines, which roughly 50 rowers, friends and family were using on Wednesday afternoon.

Hamp Crew boats will fill the boathouse, which does not have plumbing or changing rooms, though there are portable toilets outside. Brooks said NCR hopes to rent storage space for boats outside as a source of revenue and will also eventually purchase kayaks and canoes to rent out.

A path of a little more than 100 yards, which Feiden said will have an adjacent wheelchair-accessible path, runs from the dock to the boathouse. The path continues to the parking lot, which has over 30 spaces. Between the parking lot and the road is a contractor's yard owned by Lane Construction, the company that gave the city the land for the park.

Brooks, who rowed in college and rediscovered the sport as an adult, said rowing is special because it requires a concentration comparable to "meditation." Though many adults love to row, Brooks said rowing particularly benefits young people because it teaches teamwork and leadership. "They have to rig and derig boats to go to races, they have to take them out in this water and navigate them in the wind, and they're coxing them," Brooks said.

"It's a little bit more technical and more teamwork-oriented for a sport than a lot of other things," she said.

Youth rowers said the teamwork involved lets them build bonds with rowers from across the Valley. "I consider it the ultimate team sport, because you actually can't do it without every single person," said Sarah Callahan, 17, who lives in Northampton and is the varsity girls squad captain. "You build a bond with the boat, and it's just a fantastic feeling."

"I like that I get to meet kids from other schools," said Maggie White, 16, who attends the Williston Northampton School. "In my boat I'm the only person from my school, so I got to know everyone from all over the area, which is really nice."

Dylan Walter, 14, of Shutesbury, loves the powerful feeling of rowing. "There's nothing quite like knowing that you are moving something 40 feet long and about 200 pounds through the water at 20 feet per second," Walter said.

"When we were on the OxBow, we would have to turn around every five to eight minutes, depending on what we were doing, and we lost so much practice time," Callahan said. "I'm so happy that we're finally here and we have the freedom to do what we want to do."

Head rowing coach Erin Andersen agreed. "As far as the efficiency of practice, you can't beat it. It's just really nice being on such a straight stretch of water, such a wide part of the river," Andersen said.

Andersen noted that the group will be able to offer more programming at the Connecticut River. "We were pretty limited on the classes that we could offer because we shared the boathouse with the Oxbow ski team, so we weren't able to offer any evening or afternoon programs during the summer," Andersen said. "This year we're really trying to expand our programs and offer a lot of evening learn-to-rows and more advanced classes."

Hamp Crew and the city are collaborating to open the boathouse and park, for which the city attained a $400,000 state grant and a $190,000 Community Preservation Act grant.

Feiden said the rowing club helped "leverage the grant" by pledging to raise $120,000 for the site and to build a boathouse, which Brooks said costs the group an additional $80,000.

According to Brooks, Hamp Crew is still $30,000 short and will continue to fundraise. Clearspan Buildings of Windsor, Connecticut, which sold the group the boathouse frame and is overseeing construction, will accept payment over three to five years.

The city's longterm plan is to create trails near the river, including a bike path up to Hatfield, according to Feiden.

"Our interest in the river is not just individual parks along the river, but a whole greenway that goes up and down the river," Feiden said.